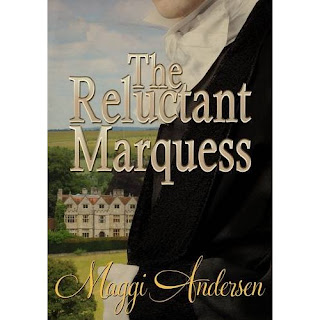 Try a "new to me" author via a FREEBIE!
Admittedy I have not read The Reluctant Marquess as of yet but I did download and add to my TBR list. I love finding new historical romance authors.

Maggi Andersen's 'The Reluctant Marquess' will be available FREE from Friday morning until Sunday evening.