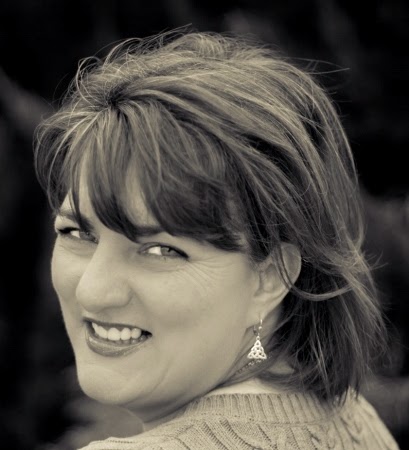 Connect with Maggie
Posted by Unknown at 7:30 AM

Thank you so much for hosting me!

Maggie it is a pleasure to host you as I am such a fangirl!

Thank you Thank You Very much Doctor Otonokpo for making my ex boyfriend come back to me. I am Cordelia Sandra from Brazil and i am putting this testimony here too because i want to share my testimony of how i was helped by Doctor Otonokpo within 48 hours of contacting him. Yes, it was last week my ex boyfriend returned to me after i contacted Doctor Otonokpo. My boyfriend was always going back to meet his ex girlfriend because he never really left her. Her name was Sophie. I didn't know how it happened one day after breakfast that i saw him looking at his ex girlfriend's picture on Facebook and I flared at him that he doesn't care about him and he was with me and still thinking about his ex although we have been dating for 6 months. He stormed at me and left the house and never returned. I was heartbroken and wanted him to come back. I was in a nightclub with friend one evening that I saw him with Sophie there, I was humiliated that night and I regretted going there only to see him there. I went online after some days and found Doctor Otonokpo and read about him and I contacted him to help me get him back. I must say that within 48 hours, my boyfriend came back to me and pleaded for leaving me. Is this how spell works so fast? Please, if you want help, contact Doctor Otonokpo too to help you at otonokpotemple@gmail.com
Call/WhatsApp +2348114129781